How Medical Marijuana Helps With Nausea 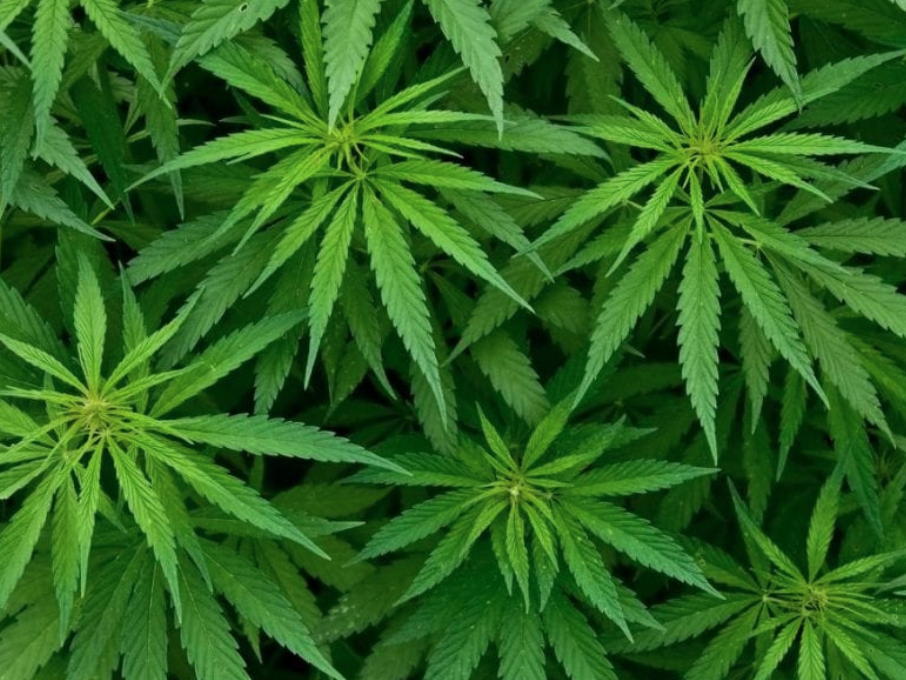 Medical marijuana has shown some promising results in managing the ongoing and debilitating discomfort that’s associated with nausea. With a wide range of conditions that can create the effects of nausea as well as an urge to vomit, the use of medical marijuana has been shown to curb these symptoms and with minimal side effects.

The Causes of Nausea

There are certain infections and illnesses that can trigger a vomiting or nausea response and a series of medications can also cause these responses. One of the most common conditions that causes ongoing nausea is morning sickness from early stage pregnancy. This is often the way that the baby can stay protected from certain types of food and harsh chemicals that could be entering into the mother’s system.

The feeling of motion sickness can also cause ongoing nausea and there are a series of triggers that can often lead to a person experiencing these symptoms over time.

Medical conditions like cancer and aids as well as the treatment that is required for these conditions can cause ongoing nausea. Using medical marijuana in conjunction with these treatments can be an extremely effective option for limiting various types of nausea.

How The Endocannabinoid System Can affect Nausea

THC can be one of the most natural items to bind to the body’s endocannabinoid receptors. Triggering the stimulus can make sure that the body can have its own natural reactions to the feeling of nausea and that that the overall symptoms of it worsening do not need to continue.

What this means especially for patients that are undergoing severe treatments like chemotherapy is that it may be possible to enjoy a more natural appetite and a better quality of life. The suppression of nausea and the feeling of vomiting will ensure that a patient can continue to keep their strength and continue eating normally. Chemotherapy medication can often have an adverse effect on the body and because the body often considers it to be a toxin, it can lead to a wide range of nausea symptoms. Rather than the body actively rejecting this medication and then continuing to leave a person feeling nauseous, ongoing treatment with medical marijuana can help to target these symptoms head on.

For other patients that are experiencing nausea as a relation to HIV and AIDS medication, the same results have been found. In a study that was published by the Journal of Acquired Immune Deficiency Syndrome in 2004 it was found that a large percentage of HIV and AIDS patients that were undergoing treatment found that they could relieve the symptoms of their nausea by smoking cannabis. These patients were able to improve the stimulation of their appetite and find ongoing relief for their nausea.

Is It Safe To Use?

What is needed at this current time is more research into the nature of medical marijuana with nausea. As more states allow for the use of medical marijuana and recreational marijuana, it will be just a matter of time before more testing is done into its uses on various medical treatments. Because legislation regarding medical marijuana is opening up across the United States we are bound to see more direct testing for new conditions.

We may even find that medical marijuana could be a highly beneficial for a wide range of nausea symptoms in the future.

If you would like to learn more about using medical marijuana for your symptoms of nausea, contact us to learn more, check out your local dispensary or consider seeing your doctor.